Want More?
Get Your Full Membership

Another perfect day in Heaven or, in this case, the sunny Canary Islands. We are in a wide and opulent street lined by towering palm trees. Into shot walks stunning blonde beauty, ALYSSIA KENT. She is on the phone and having a mighty row with some dude calling the guy "an asshole" and telling him to fuck off!

In a gleaming Maserati into shot comes CHAD who stops the car by ALYSSIA. He sticks his head out and asks why she is so mad ? At first ALYSSIA does not want to say but then she confesses that she is a model and was booked that day for a lingerie shoot paying thousands of dollars - but the fucking photographer just cancelled on her. If that is not bad enough she finally admits that to secure the job she had slept with the slimeball. Now - after a good fuck - he has cancelled everything.

CHAD listens to this monologue and then says he is also a photographer and just off to visit a big house in the hills. She could come and do some modelling for him. He even offers to pay big money. ALYSSIA is very suspicious but he seems a nice, handsome guy - and he is driving a Maserati ! She likes men who drive expensive, fast cars. If he can afford Maserati, figures, ALYSSIA, he must have money and if there is one thing Gold Diggers adore its men with expensive toys ! So she agrees to join CHAD and the couple roar off past the palm trees.

We join the couple on the pool deck after ALYSSIA has been shown round the house. She is very impressed. CHAD suggests this would be a great spot to do some pictures. ALYSSIA says there is a problem - she did not bring any modelling clothes. CHAD suggests she might like to model topless in her underwear. ALYSSIA agrees. But then CHAD spots a problem. He thinks ALYSSIA needs some oil on her body and, of course, rushes in to smooth that gleaming liquid into her skin as it runs down over her D cup big natural jugs and down towards her groin. Of course ALYSSIA is soon enjoying CHAD`s masseur-like attentions and things lead naturally into sex.

She is soon working at his cock, licking the shaft and trying to take his meat down her throat. She has a great tongue technique. Then he has her laid back on the sunbed and spends some horny moments licking her trim pink cunt. ALYSSIA loves all this attention and moans with pleasure. Next its time to fuck her in missionary position, his large cock going deep into her juicy pussy and filling her with delight. Laying down by the sunbed CHAD moves her expertly into a spoons position so we can see his long shaft plunging harder and harder into her wet cunthole.

Afterwards she asks him if he still wants to do some photos? CHAD admits that he is not a photographer and does not even own a camera. In fact he is just the pool guy come to clean the pool while the owner is away. He does not have any money to pay her for the fuck either.

ALYSSIA is furious even after CHAD says she was a great lay. She calls him a piece of shit and says "What do you think I am - a gold digger?" A smiling CHAD asks the obvious question - "You decide ?" Then walks away.. 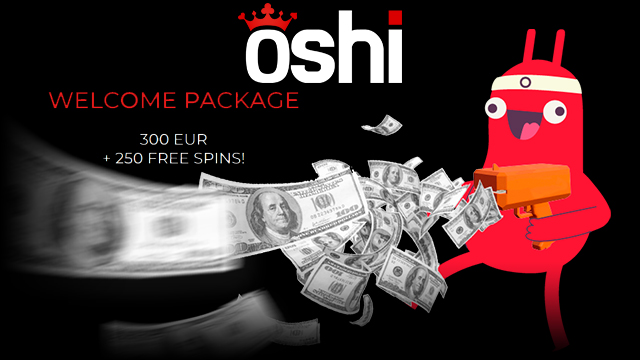 It is the player’s sole responsibility to inquire about the existing laws and regulations of the given jurisdiction for online gambling. Gambling can be addictive, don't start if you can't stop. 18+ only.