During this time Isis also appeared in some fan-favorite Evil Angel movies. You have to check out Isis’s raunchy scene with Claire Adams in (2006), her saucy three-way with Annie Cruz and L.T in (2007) and her titillating scene with Amber Rayne in (2008). Directed by Jake Malone, Bitchcraft #5 was recommended by XCritic column writer Don Houston who stated in his February 2009 film review that;

“Bitchcraft #5 by director Jake Malone for Evil Angel was another heated volume in the popular series that served up copious amounts of rough lesbian sex. There was no genetic juice or population pudding launched into the faces of the ladies but the antics they engaged in were just as edgy as anything you will find. The technical aspects were on the rough side as well and the extras were pretty basic so I rated the movie as Recommended but fans of the genre will find this well worth their time, money, and semen so adjust the rating accordingly. In short, Bitchcraft #5, like Bitchcraft #4 before it, is best taken in smaller doses unless you’re extremely jaded or into rough gal on gal sex antics but make no mistake about it, Jake is way ahead of the curve when it comes to this kind of thing even if he has not received many kudos for it to date”.

Eager to explore even more of Isis’s hottest sex scenes? Then you’ll love viewing her sizzling scene with in Tony De Sergio in the Penthouse production Dirty Little Secrets (2008), her titillating three-way with Charley Chase and Jon Jon in the Elegant Angel movie Car Wash Girls (2010) that was nominated for “Best All-Sex Release” at the 2011 AVN Awards and her steamy three-way with Tori Black and Jon Jon in Marc Twain’s Bluebird Films sequel release Black Shack #2 (2011) which was nominated for “Best Three-Way Sex Scene (Girl/Girl/Boy)” at the 2012 AVN Awards.

“The series explores the often misunderstood world of BDSM and kink, and Eric’s own introduction to it through Isis’ clients and her years of experience. Through Eric’s eyes, the viewer will learn about kink subculture in a manner that is both hilarious and respectful. There’s nothing wrong with what anyone needs to do to get themselves off, but let’s face it: it sometimes leads to ridiculous situations, especially when you share a living room with the clientele. All seven episodes of Season One, premieres on June 9, stars Love and Eric Silver, a Brooklyn-based comedian and playwright whose web series Brokelandia received positive mainstream media coverage, with guest appearances by Jo Firestone, Eric Yearwood, and Sam Corbin”.

Isis has been the webmaster of TS Seduction since its creation and she has received high praise from Reena Patel, the Vice President of Marketing at Kink, who conveyed in a May 2007 XBIZ News press release how;

“It has always been an area that we wanted to enter. However we wanted to make sure that the content was authentic and in line with market preferences…The sites are concepted based on real fantasies and are based on our Kink.com mission statement of producing real, unique and authentic adult entertainment,” Patel said. “This site falls directly into that goal….[Isis] is dedicated, a very hard worker and has a deep understanding of what is hot. There was no question on her appropriateness”.

“Natassia and LaCherry really want to meet their fans — that’s really important to them. This gives the fans an opportunity to meet two of the world’s most gorgeous transwomen looking totally fine in latex. We’ll be doing recruitment both for TS tops and male bottoms — we love having new talent at TS Seduction, and this lets us get out there in the community and find the super-hot TS and the guys-next-door who really want to know what the site is all about”.

“I have been in the adult industry for over 15 years, modeling, performing, directing, in some form or another and while it’s always full of surprises I still love this industry. When I was contacted by Blacked and asked to shoot with them, I was more than happy to work with Greg Lansky and his crew. This was an amazing scene, and it will be something my fans will really want to see as is it one of the last Boy/Girl scenes they will ever see me in. Nope, that doesn’t mean I am retiring. I am just going to focus on more lesbian scenes and working on my own projects”.

In her spare time Isis is an avid gamer girl and horse rider. Isis is also a talented resin and acrylic artist who promotes her handmade paintings via Instagram (@loveazelea). Keen to stay connected with your favorite adult film star Isis Love? Then use the links provided below to discover all of Isis’s hottest sex scenes, exclusive web content and upcoming productions! 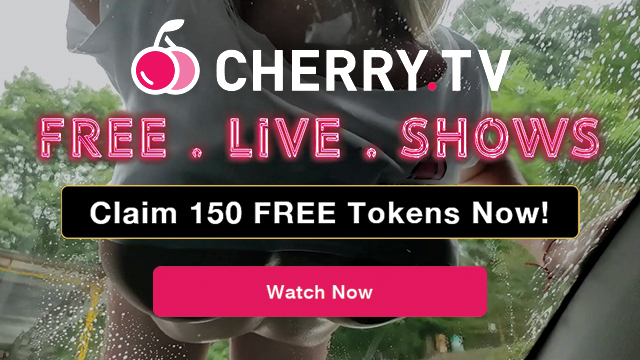