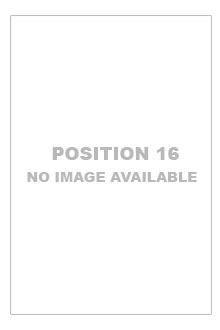 Simon James Honey (born 23 May 1956), better known as Ben Dover, is an English pornographic actor, director and producer. He has also worked under several other pseudonyms including Steve Perry as producer and Lindsay Honey as an actor and musician.

Honey has also won a host of awards for the Ben Dover series including the Breakthrough Award at the AVN Awards in 1997, AVN's Best Gonzo Award twice (in 2000 for Ben Dover's End Games and in 2002 for Ben Dover's The Booty Bandit). In 2006, he was awarded the Lifetime Achievement Award at the UK Adult Film Awards, which he co-presented with Kristyn Halborg, Kelly Stafford and co-star Pascal White.